The Super Bowl and Energy Efficiency

Super Bowl LI is this Sunday! Whether you’re a Patriots fan or a Falcons fan, chances are you’re either holding a Super Bowl party or attending one hosted by friends or family. With so many people tuning in, you may think that energy usage spikes during this time- but in reality, it actually drops! How does this work? According to the National Center for Policy Analysis, this drop in energy use occurs precisely because of the number of people who hold or attend Super Bowl parties. Say you’re attending a watch party with seven other people. Only one TV is in use, rather than eight TVs. Multiply this by thousands of parties across America, and you can see how energy usage and costs can be cut significantly. 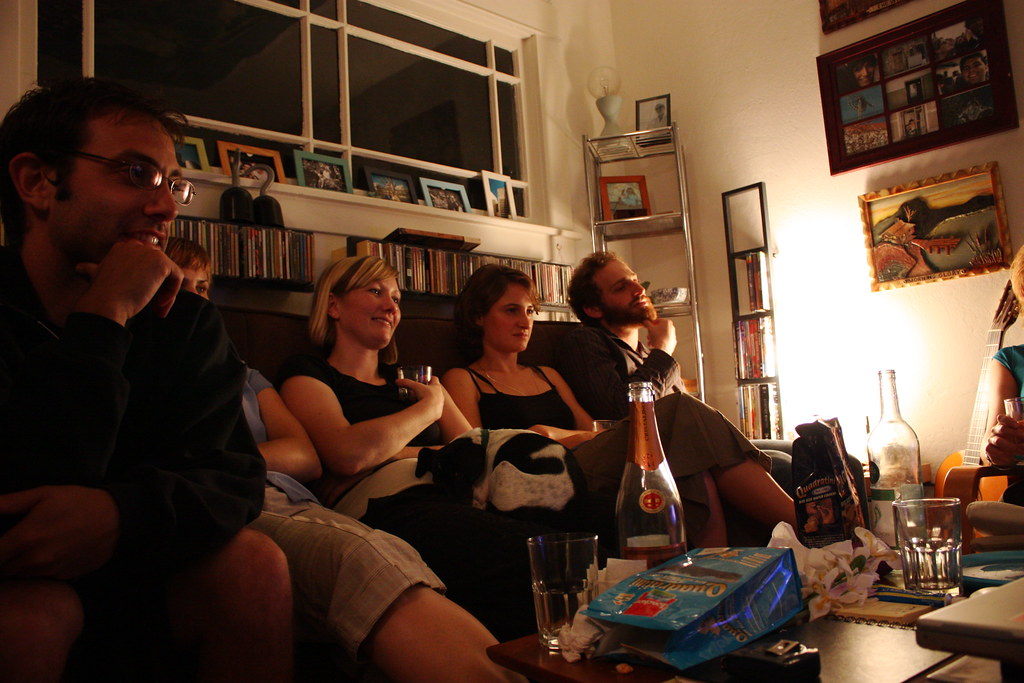 Friends who watch together, save together!

Another fun fact: the NRG Stadium in Houston, which is hosting Super Bowl LI, will be illuminated entirely by LED lighting! The new lighting setup features 65,000 LEDs in 480 luminaries throughout the stadium, and uses 60% less energy than the original setup. This year’s Super Bowl may be one of the most energy efficient games ever!

Which team will you be cheering on? Leave a comment and let us know!